The brutal invasion of the Russian army on 24th of February 2022 was a slap in the face of freedom and democracy in Ukraine and the rest of the Western world. It seemed unexpected but had already been predicted fourteen years ago by Vladimir Putin during a NATO meeting in Bucharest. He told George W. Bush, ‘You know, George, Ukraine is not a state at all. What is Ukraine? A part of the territory is Eastern Europe. Another part, a considerable one, we gave away.’ He added that if Ukraine eventually became a member of NATO, Russia could tear away Crimea and the eastern part of Ukraine. In 2014 Putin had already invaded Ukraine after the Maidan revolution and before that destroyed thousands of people’s lives and many villages and cities in Chechenia and Syria.

You can attend this event physically or online. When making your reservation, choose between a physical spot or an online reservation.
WITH IN THIS PROGRAM 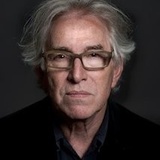 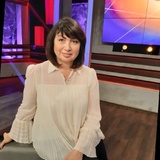 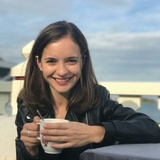 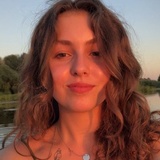 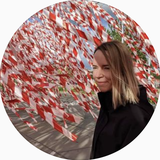 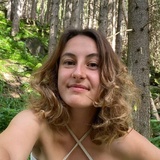 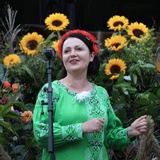 In this programme we present the traveling exposition Cartooning Ukraine, along with the booklet in which a selection of the cartoons is gathered. During this programme we will discuss the possibilities for artists to support the defense of their country.

The cartoons of the Ukrainian artists are the professional artistic expression of their anger and grief about the catastrophe of this cruel and unnecessary war. They see their cartoons as a way of supporting their fellow citizens and soldiers defending a free Ukraine.

Almost all of them are still living in Ukraine, in the capital Kyiv, in Kharkov and smaller cities. Some had to hide from the invaders or flee the country, like Vladimir Kazanevsky. In the cartoons you will find many images of Putin since he is the incarnation of evil. He belongs to the former generation of the Soviet Union’s KGB, now the FSB, elderly men afraid of forfeiting power and money. They are not willing to give up and are supported by the so-called oligarchs, the small group of people in Russia who got super rich by cooperating with the leading powers.

The cartoonists make jokes about the president and his followers and they tell them in strong drawings and language to ‘fuck off’. See how Ukrainian marines responded to the Russian vessel attacking them with missiles in April 2022: ‘Russian warship, go fuck yourself’, or Max Moshkovsky in his cartoon ‘Ukraine is kicking ass’. The cartoonists also use humor as their weapon, but like Antonio Fischetti wrote in Charlie Hebdo: ‘You don’t make jokes about the death of Ukrainians.’

Award-winning cartoonist Vladimir Kazanevsky says: ‘Autocrats and dictators are afraid of our cartoons, and they are right, because our drawings are powerful weapons.’ He sees his work as an act of resistance, as an act of defense of the freedom to speak out against war propaganda.

Writer Andrej Kurkov was warned to flee the country because of his writings about Putin and his politics. He says about the resistance: ‘Ukrainians consider freedom more important than stability. To lose this freedom that Ukrainians have now means to go back into the Soviet time, to become frightened slaves of the system and become like Russians. They understand that if there is no Ukraine, there will be no freedom for them.’ Kurkov stopped writing fiction and is writing essays and diaries. He sees it as a task for writers to let the world know about the tragedy in Ukraine.

Cartoonists, writers and musicians are very active in seeking attention through publication of their work and performing. They are also collecting money for humanitarian support by selling and performing. The response of the public is of great moral impact. The attention has to be kept alive, especially for people who don’t like to follow the news about the war or are influenced by controversial news sources.

This program is about
In collaboration with 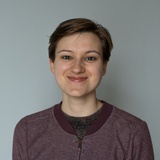 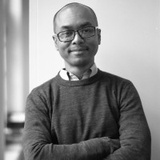