On June 16, 2021,  the world will celebrate the 10th anniversary of the ILO Convention 189 on “Decent work for domestic workers.”  But for domestic workers in the Netherlands, often women, there is little cause for celebration since the Dutch government has not ratified the convention nor changed the current law: “Wet Dienstverlening Aan Huis” which the ILO has declared to be in contradiction with the ILO Convention 189. But even if the Convention is ratified, or if the current law is repealed, and a new law is enacted, undocumented migrant domestic workers will still be excluded. How is the current situation now and how should the law change? What can we do to change the situation of undocumented domestic workers? During the program, we will reflect on these questions with legal experts, trade unions and campaigners. 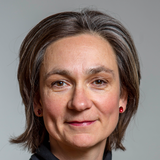 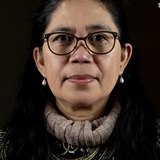 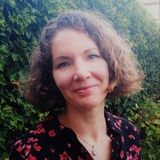 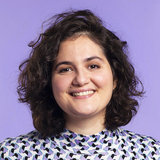 Faisol Iskander about his life in the city of Amsterdam

This program is about
This event is developed by 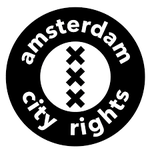 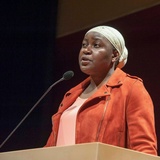