During this evening Ilham Rawoot from JA! (Friends of the Earth (FoE) Mozambique) and Anneke Wensing, amongst others, will speak about the escalating conflict in Mozambique triggered by LNG (liquid gas) developments and the role of export credit agencies in fuelling the conflict. Lynn Zebeda will moderate the event. 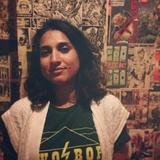 Ilham Rawoot
Coordinator No to Gas! Campaign with Justica Ambiental. Previously with the Southern Africa Campaign to Dismantle Corporate Power and an investigative journalist. 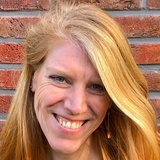 Anneke Wensing
Author of Fuelling the Crisis in Mozambique

Ilham Rawoot works as a campaigner on the international campaign that JA! set up against the disastrous impacts of gas extraction in Cabo Delgado. In Mozambique, JA! supports the local communities that are hit hardest by the gas developments. Within Milieudefensie’ s Just Energy Transition programme, we work closely with JA! and generated a lot of political and public attention for the situation in Mozambique. The gas development in Mozambique is relevant for the Dutch government, because the project is supported by export credit agency Atradius DSB with almost a billion euros. The support was approved at a time when the situation in Mozambique was already escalating.

Anneke Wensing was commissioned by FoE Europe and in cooperation with Friends of the Earth, FoE France, FoE USA, FoE England, Wales and Northern Ireland (EWNI) and Recommon (Italy) to investigate the role of European and US export credit agencies in all of this. This report will be published on 16 May, also in the context of an independent investigation that the Dutch Parliament has requested about the Dutch support for gas developments in Mozambique. The report is also relevant for the Dutch operationalization of the Glasgow Commitment that promises to stop public financial support for fossil projects overseas. 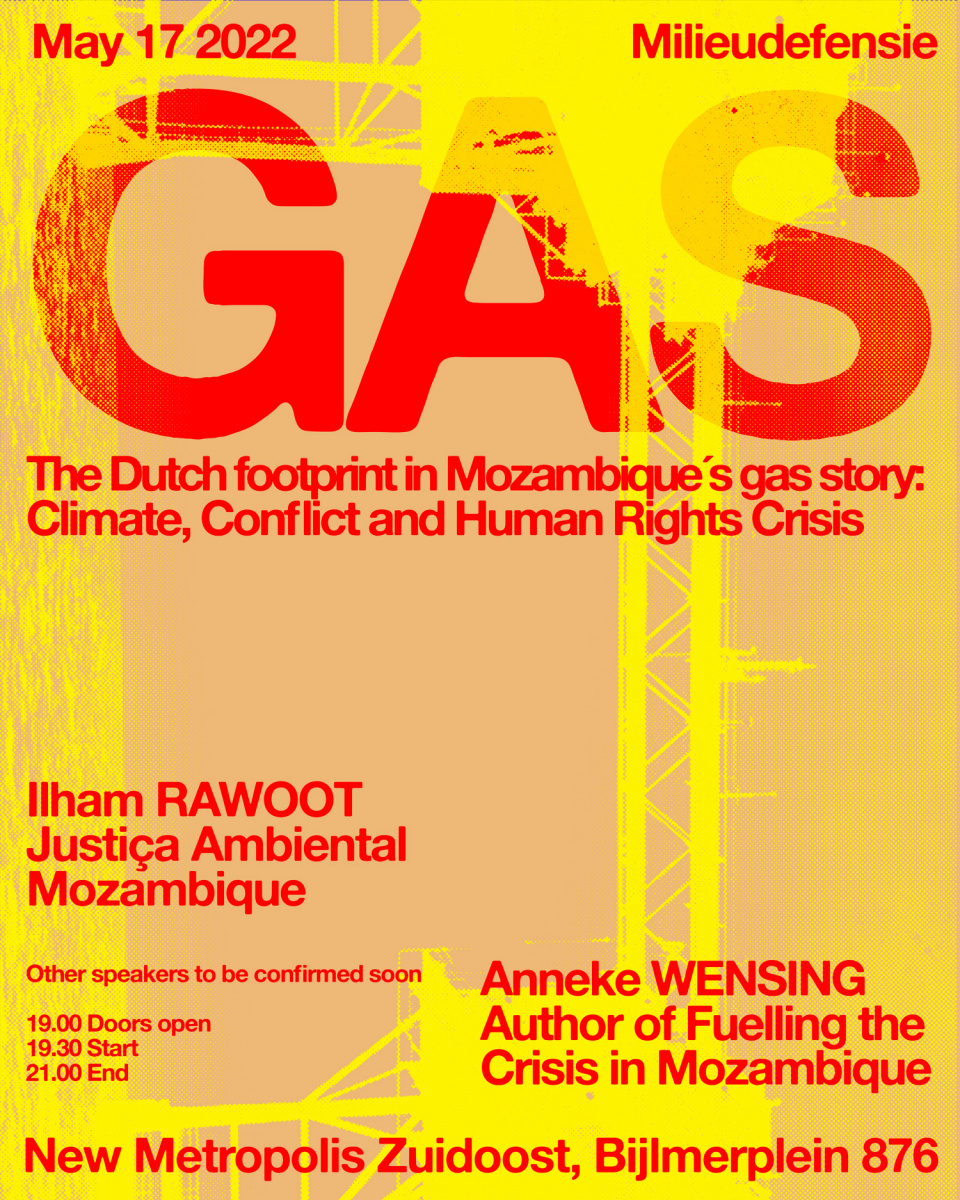 This program is about
Partners 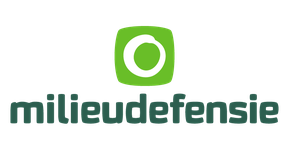 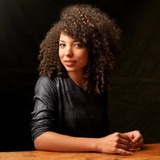